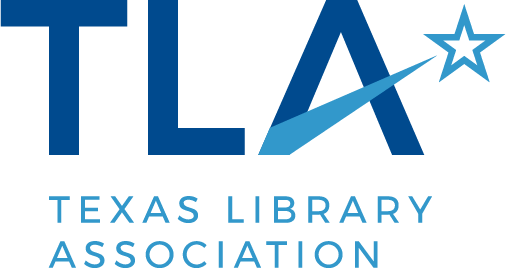 The Texas Library Association (TLA) recently partnered with Martin Merida Design to redesign their logo and supporting conference logo devices. The issue was the association had several years of logos created and that alone was causing people not to identify a given mark as an official TLA logo. Sometimes these were confusing as well, for example, instead of using the TLA as in the acronym for their web address the logo identified more with TxLA. This created a challenge that the logo visually identified as un-unified and completely separate entities.

The visualization for the design came from the thought that librarians are the dream makers in what they do. In how they operate they are the ones that launch people for the stars for learning, creativity, as well as for personal growth for themselves and those they serve.

There were a couple goals for the project

I had the great pleasure of working with the very talented Wendy Woodland on this project and was so happy she was pleased with the final outcome of these logo devices, conference templates, and the branding slick. I look forward to working with the TLA again, and I can’t wait to see what Monkee Boy has done with the new website.

I've had the pleasure of working with Marty on two projects - 1) The design of new websites for the Texas Restaurant Association and its TRA Marketplace trade show and conference site. 2) A new logo for the Texas Library Association, correlating conference logo templates, and an accompanied brand guideline document to ensure proper usage of the designs. His creativity and knowledge were essential to the success of the projects. He helped translate concepts into outstanding visuals, and provided guidance to ensure that we remained on track to achieve project goals, within budget. Marty maintained open lines of communication throughout, and was always available to answer questions, and provide any additional information requested.

Some of the past logos from TLA 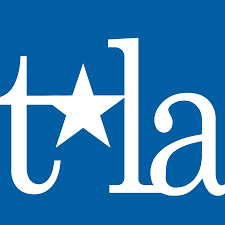 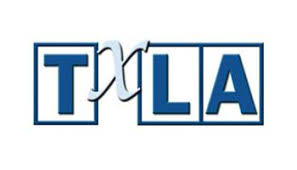 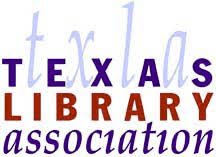