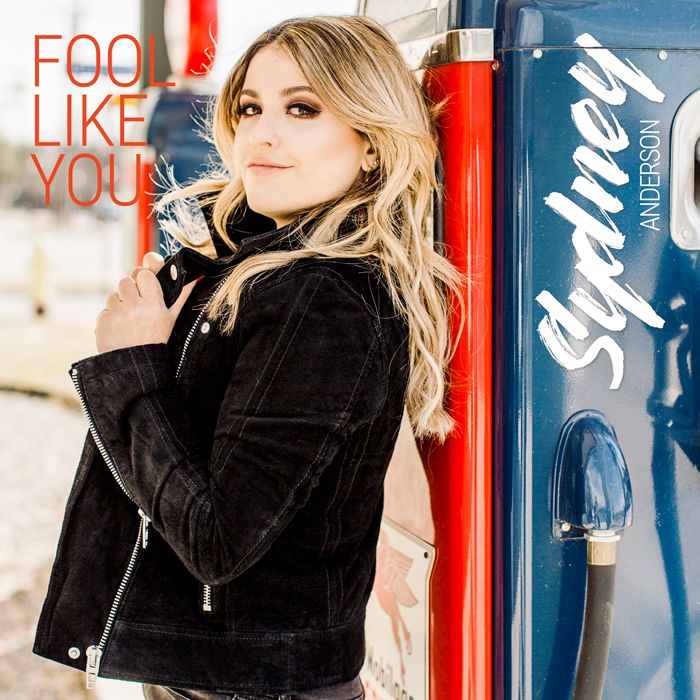 I created the “Fool Like You” album cover and corresponding social media art components for the client. I also developed show posters and full-length album art and its supporting deliverables. Currently, I am working on the redesign of Sydney’s website she plans to launch in the first quarter of the new year. I am so excited for Sydney to bring her voice to the likes of Nashville all-stars and watch her hold her own. She’s definitely capable of going the distance with her career. I’m very grateful to have worked on her stellar project debut.

Energy, passion and personality, Sydney Anderson is a country singer with a voice that is larger than life. She began her quest as a singer at the age of 8, performing country classics like “Leavin’ on Your Mind,” on music row stages such as Tootsies, and The Stage. Over the past decade, Sydney has performed the National Anthem for both minor and major league sports teams across Texas, as well as military events, and national races drawing in crowds of over ten thousand. Talent, drive, and a smile that just doesn’t allowed her to sing at local fairs, nightclubs, and opry houses on a weekly basis consistently for several years now. In the past Sydney has captured the title of CCM’s “It Girl,” and has opened for artists such as Three Dog Night. Sydney has also dabbled a bit in voice-over work. Her voice can be heard currently in The Voice Karaoke app, The Karaoke Chanel, and commercials for Travel Dallas. Her true passion is for storytelling, and this is evident in her songwriting. Sydney’s music is a blend of Texas and Nashville country, full of sass and energy. 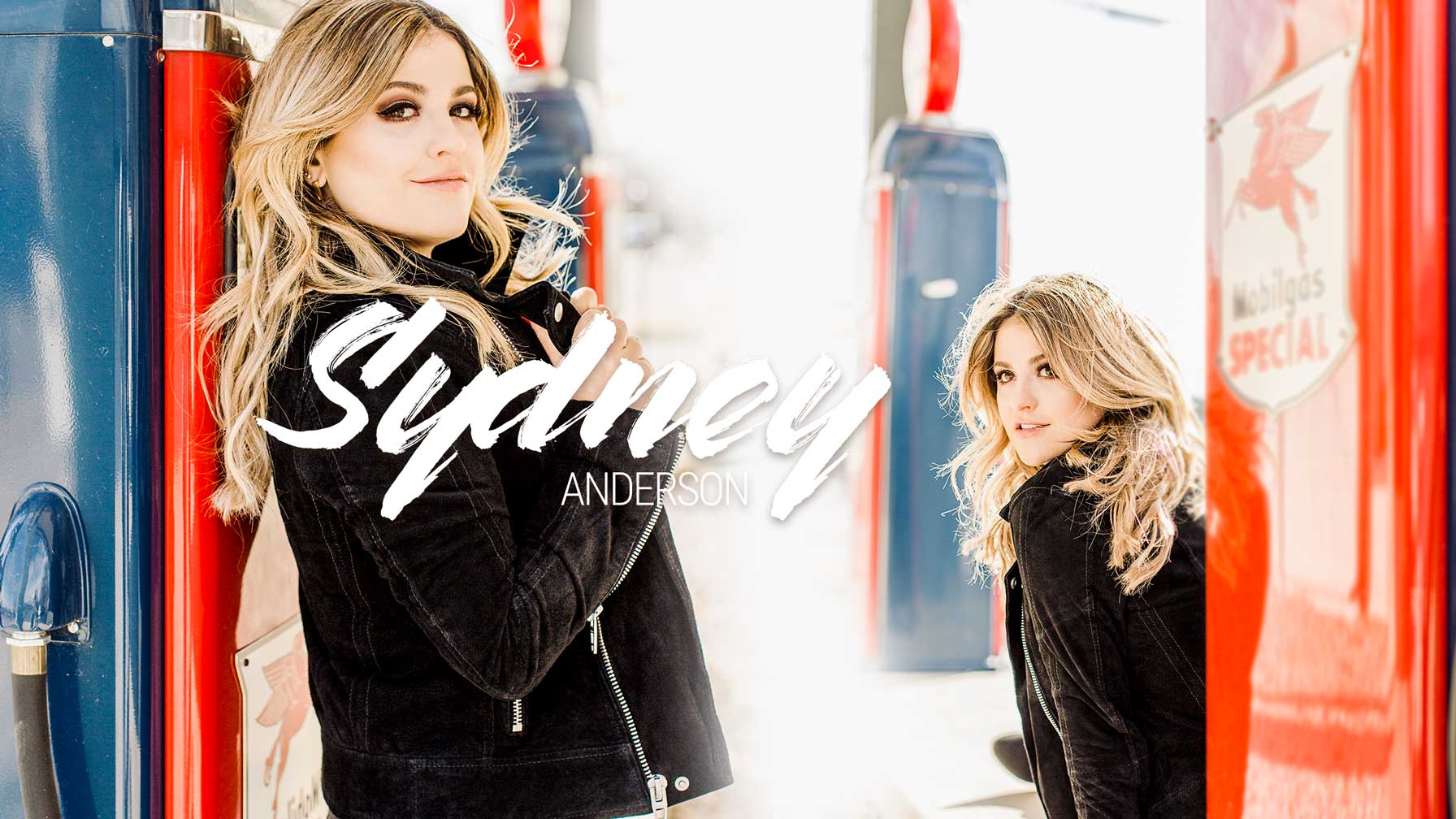 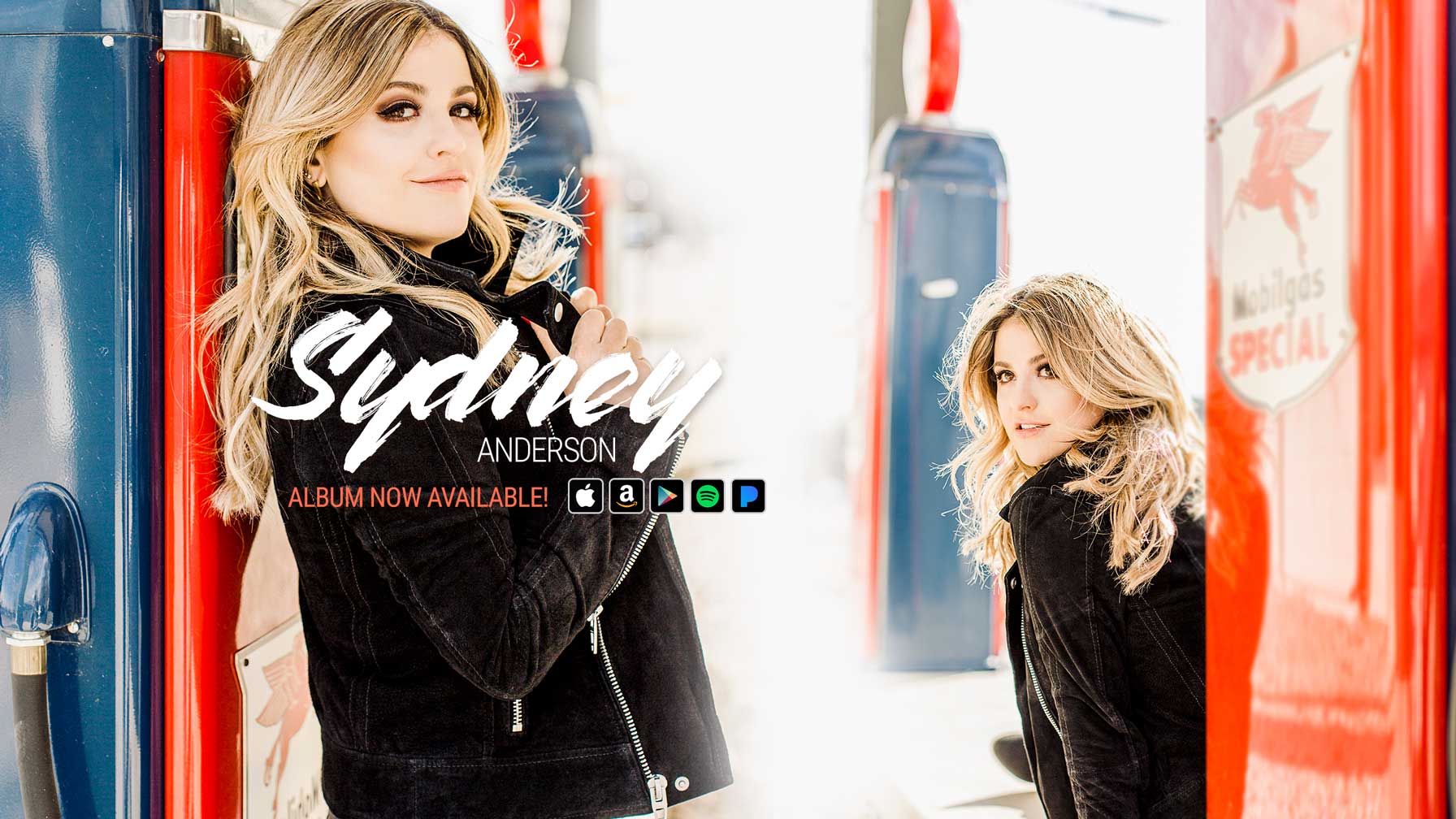 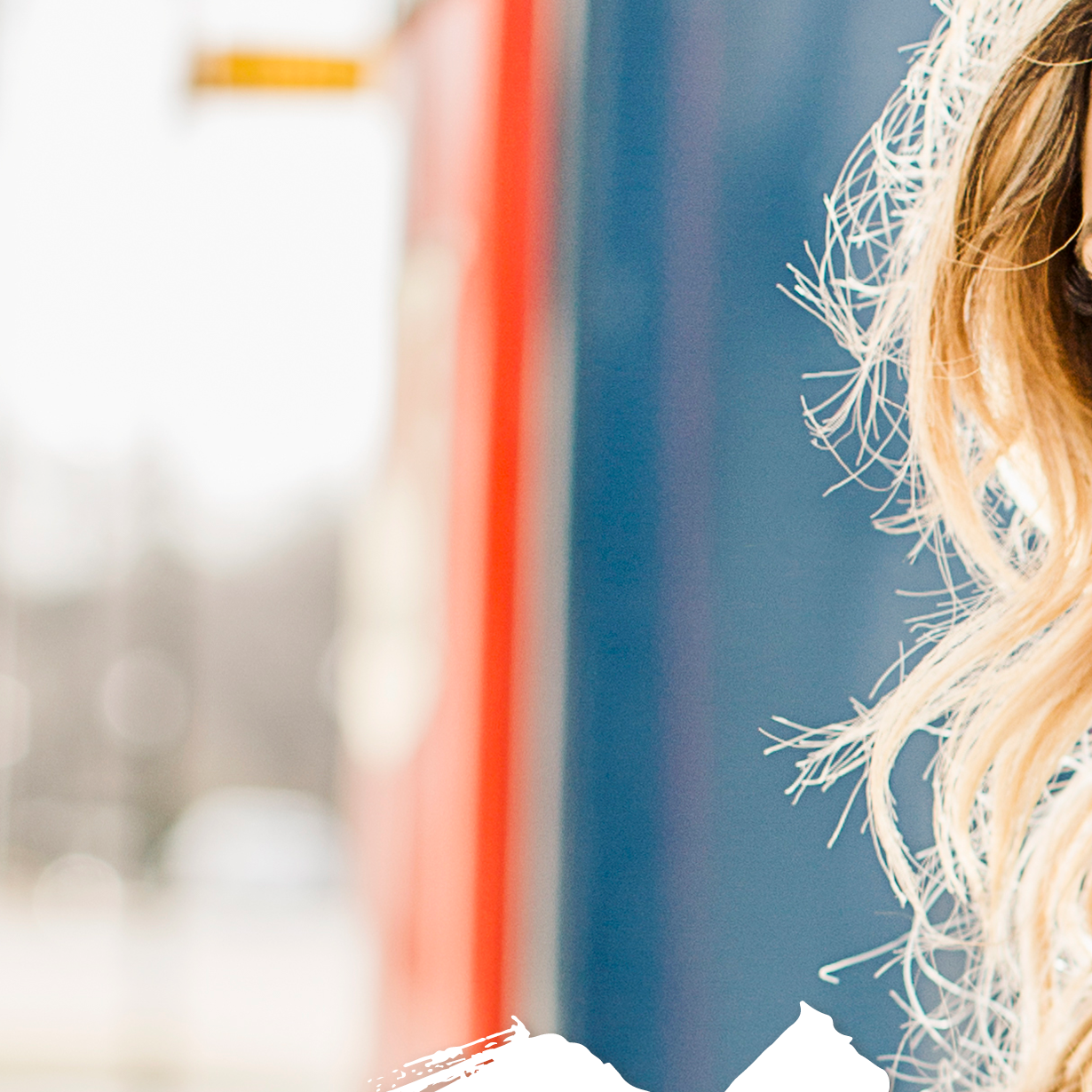 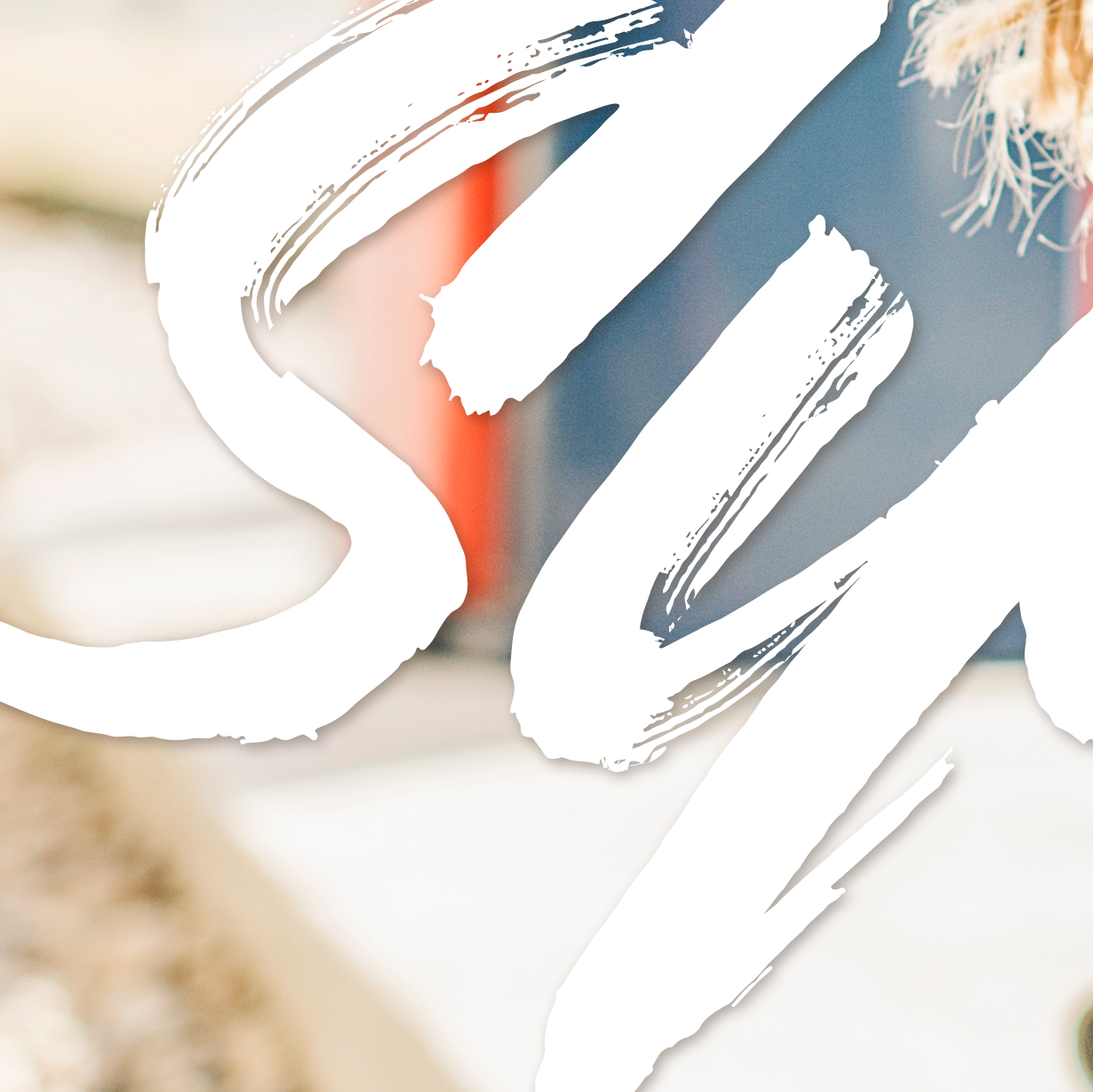 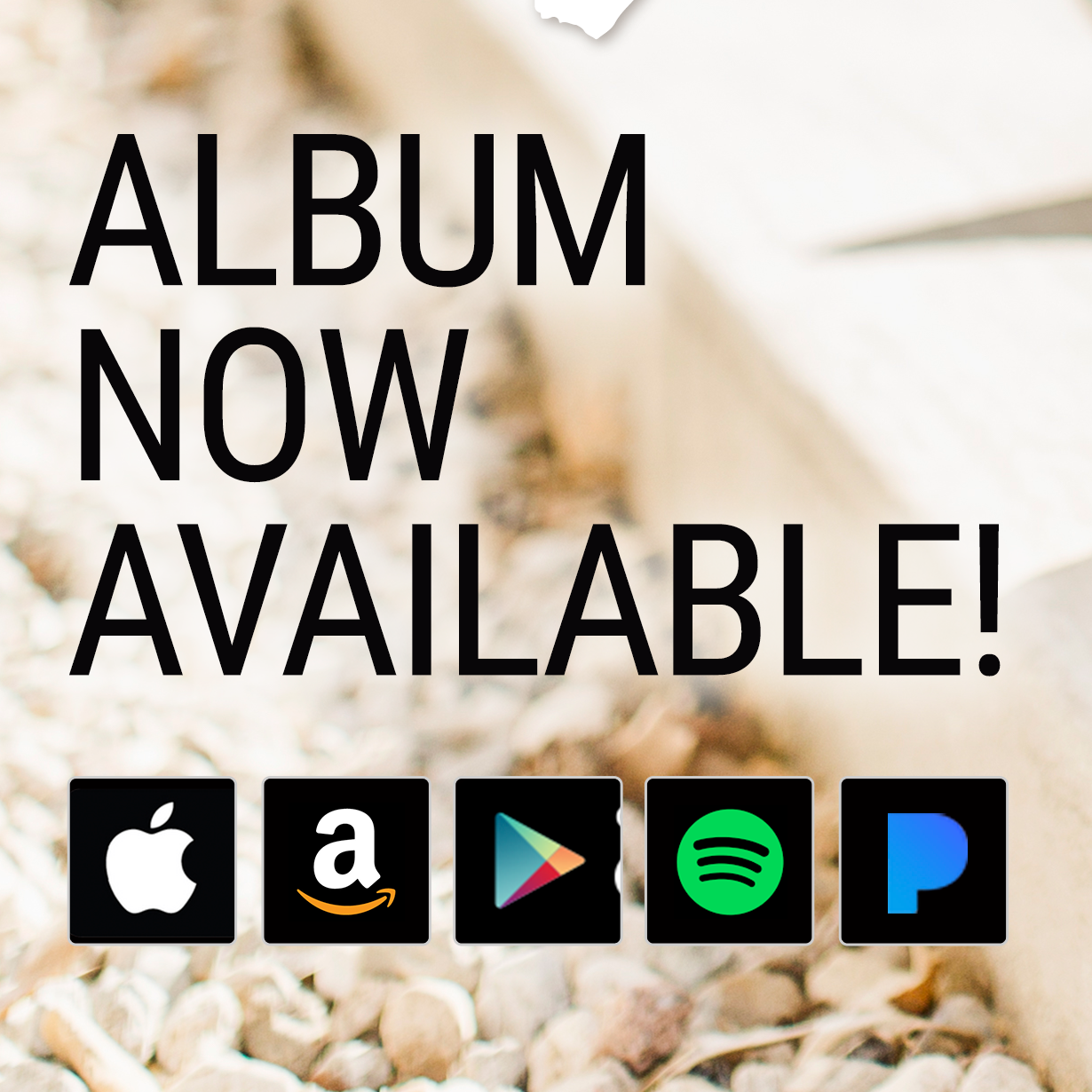 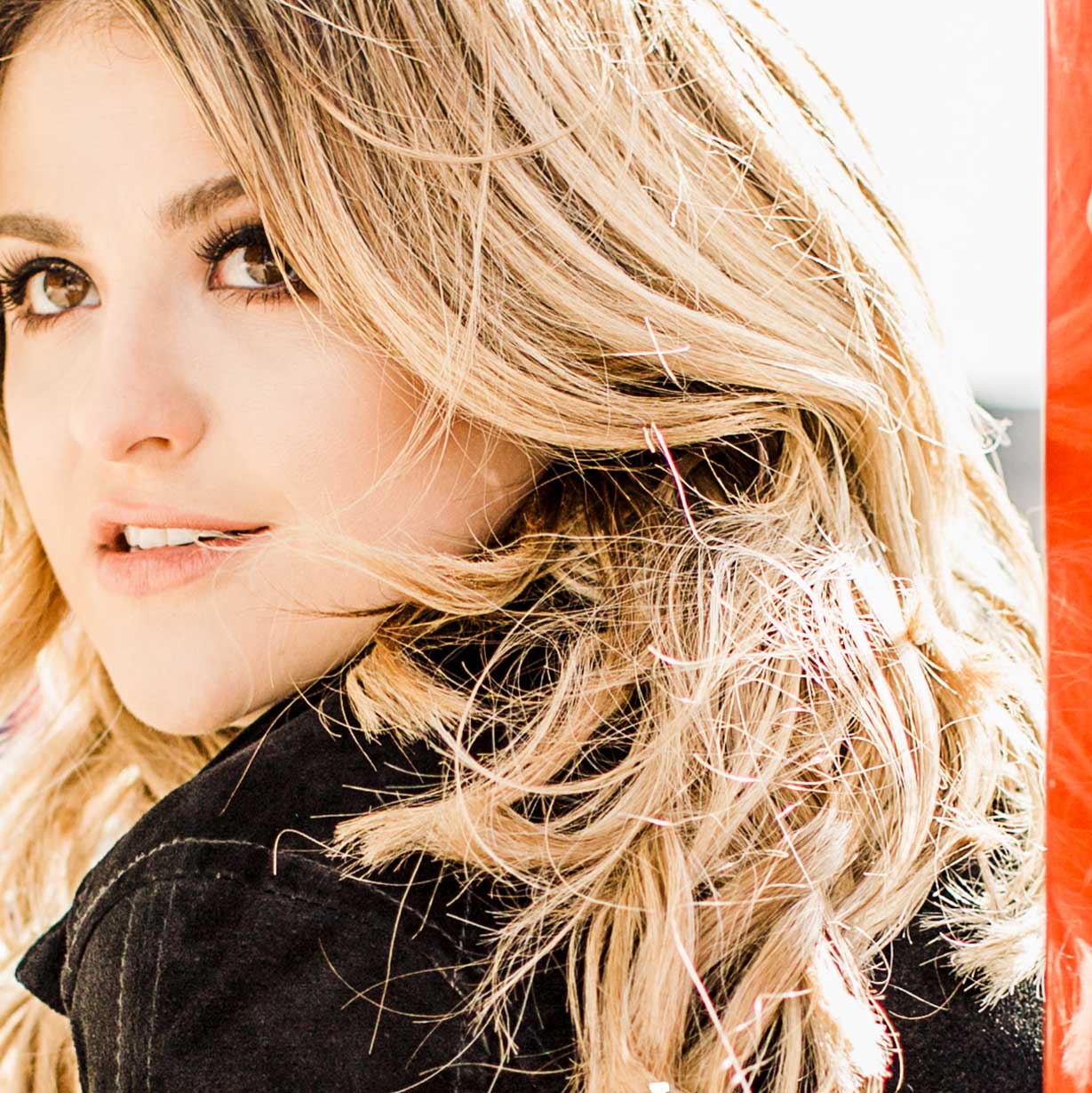 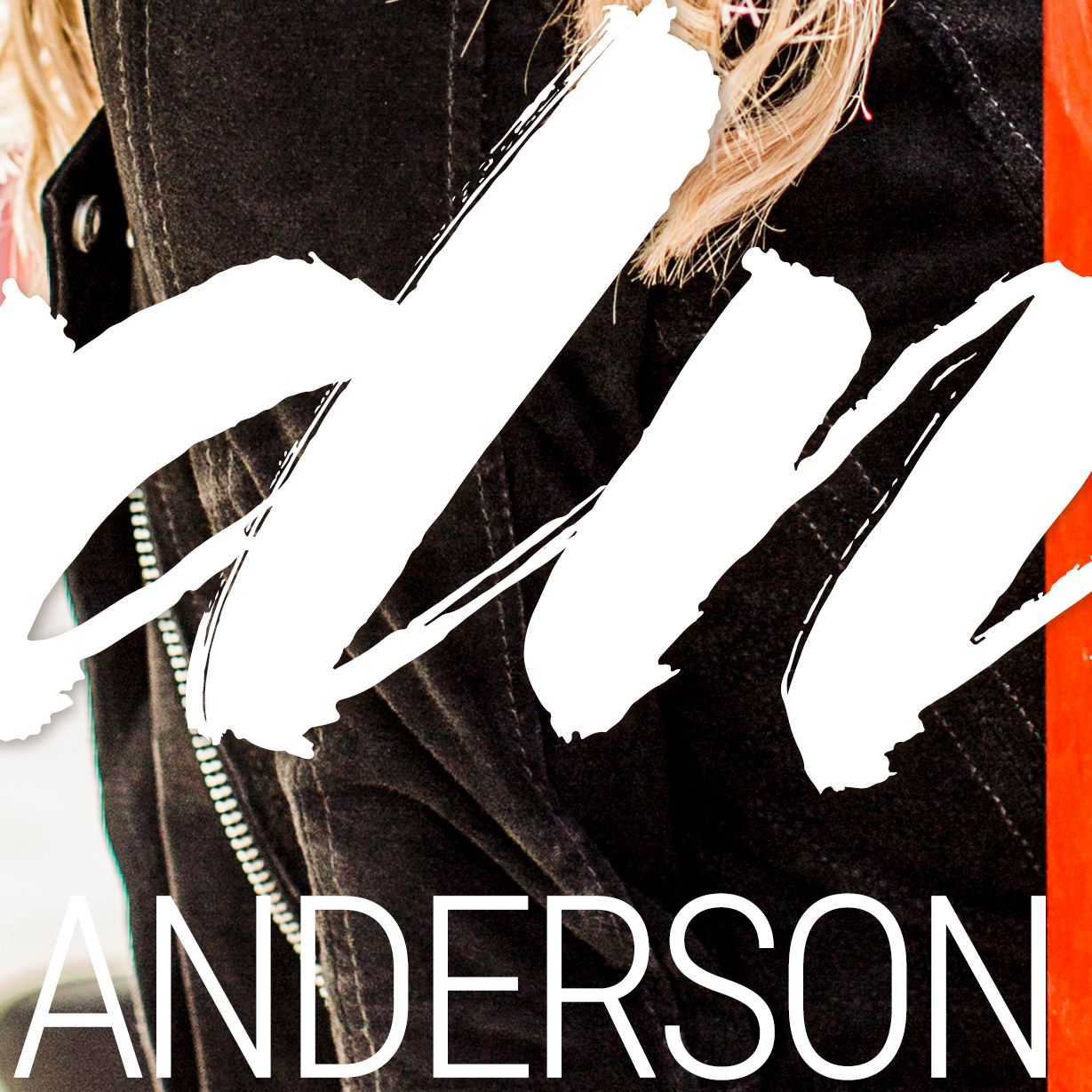 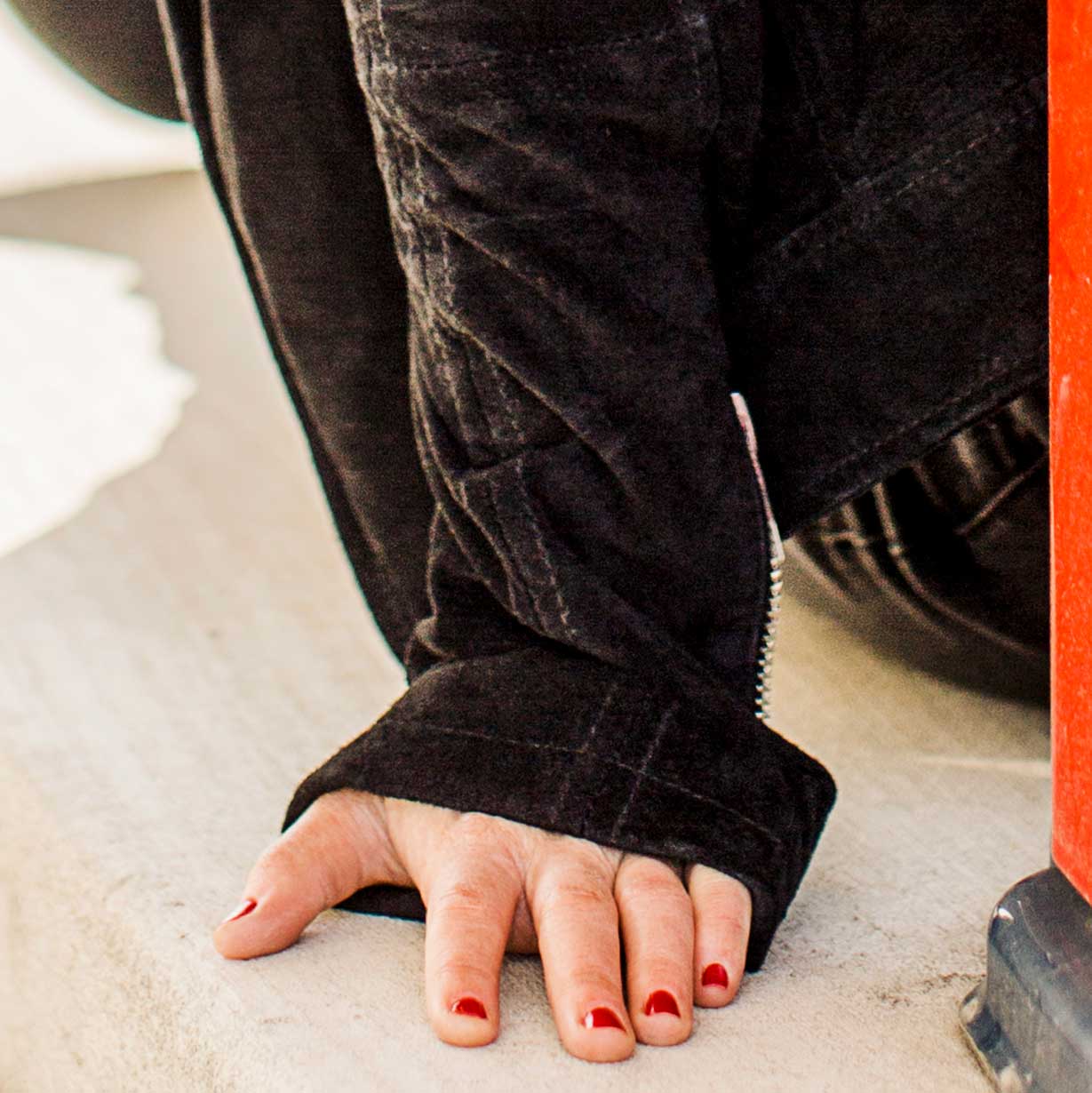 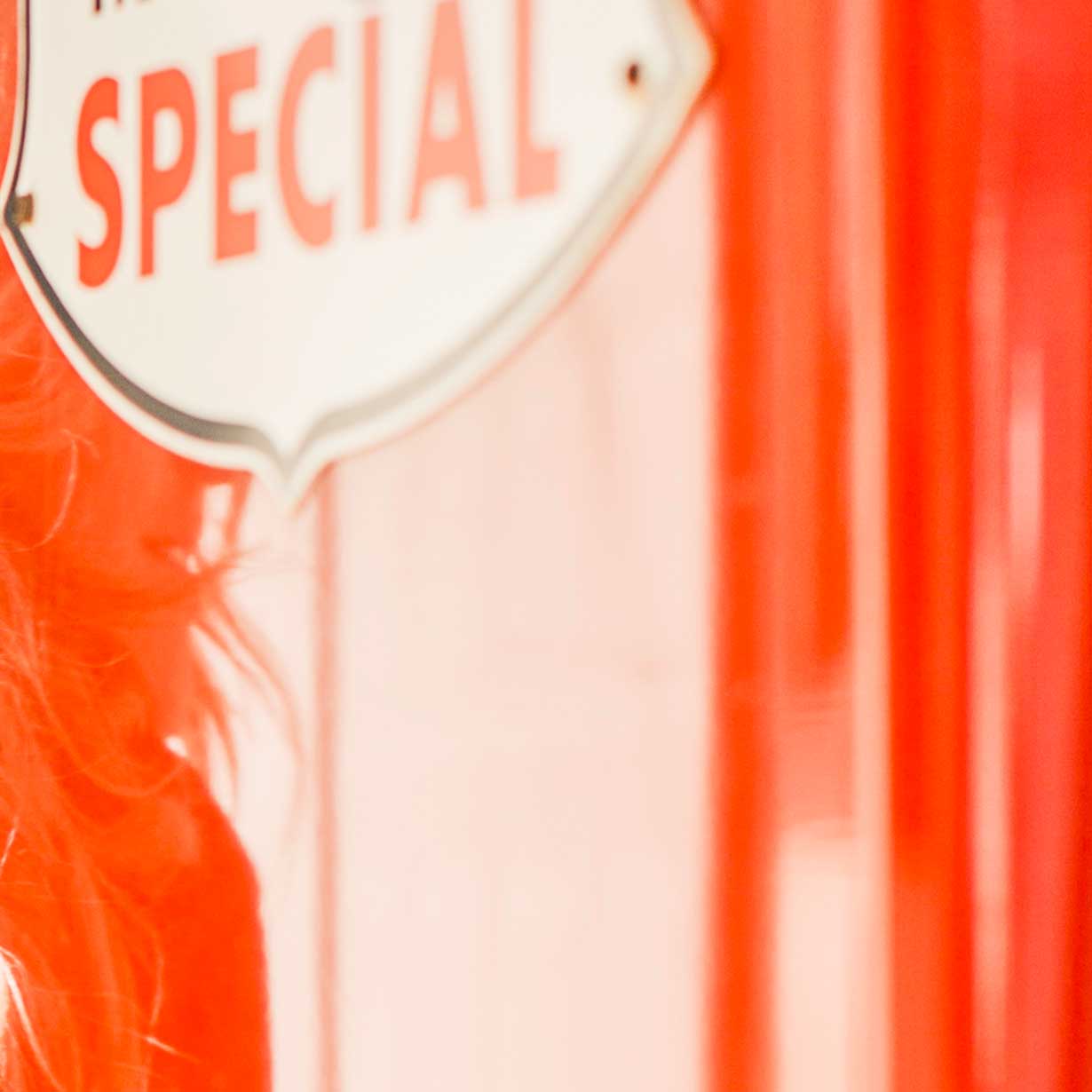 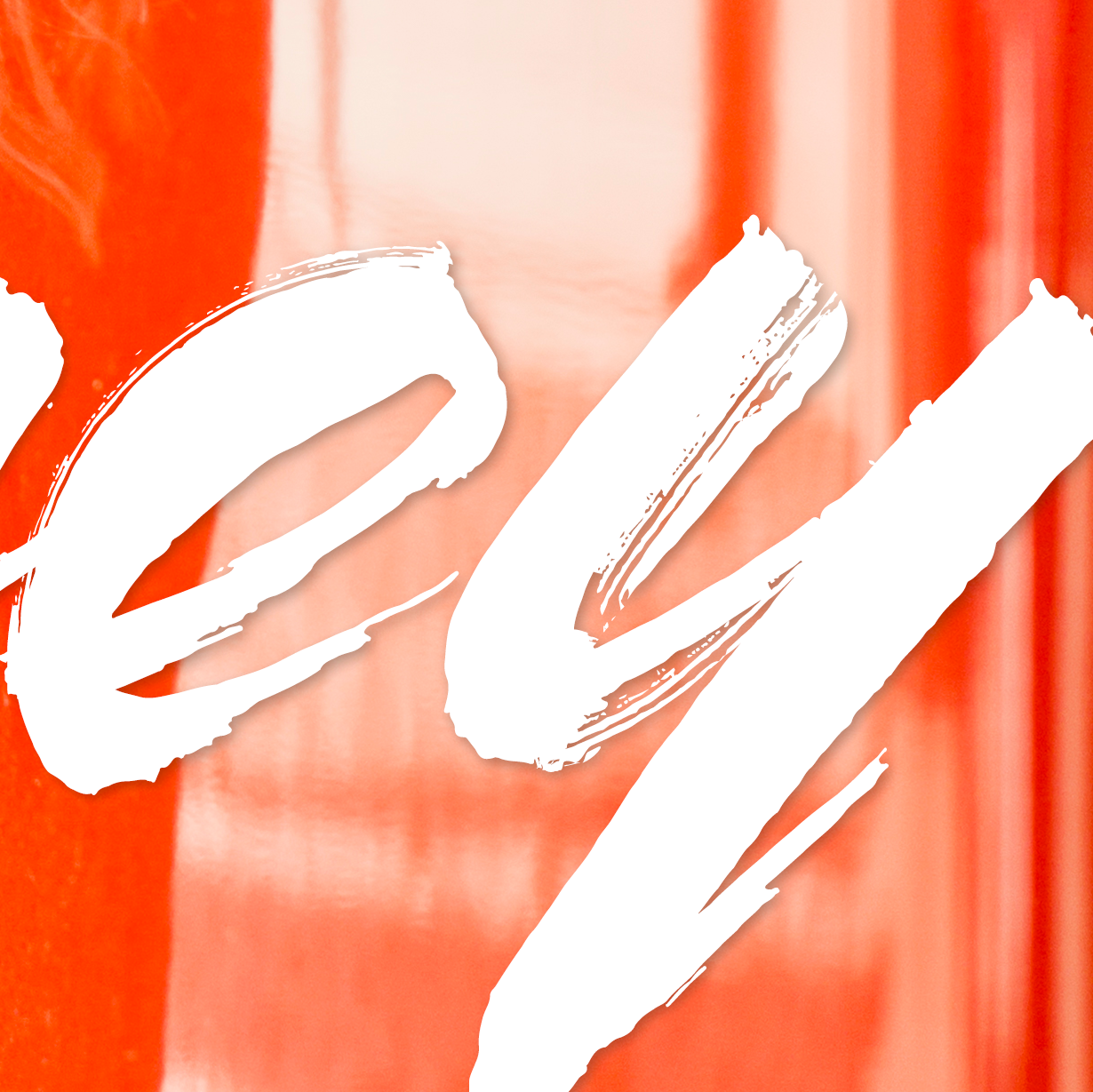 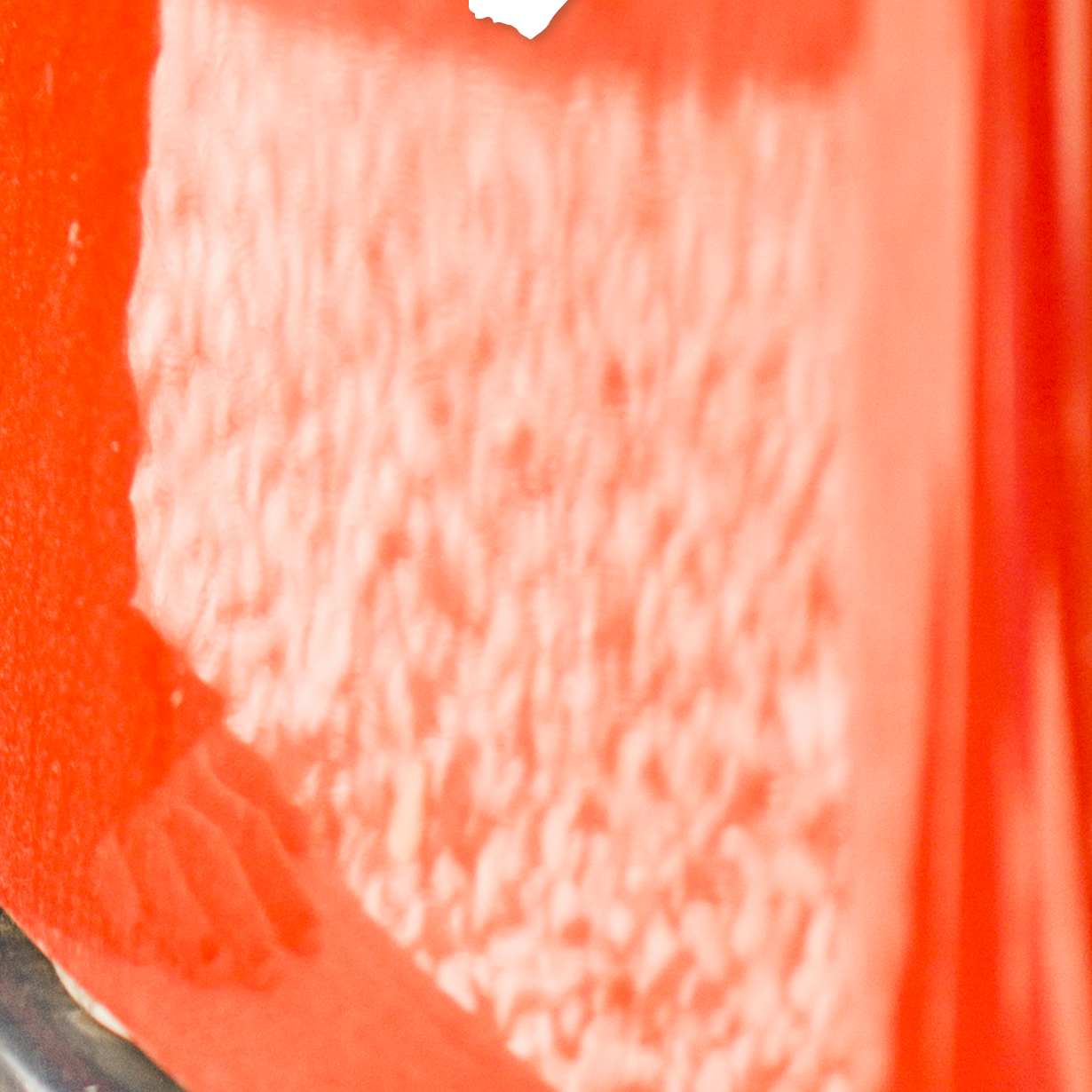 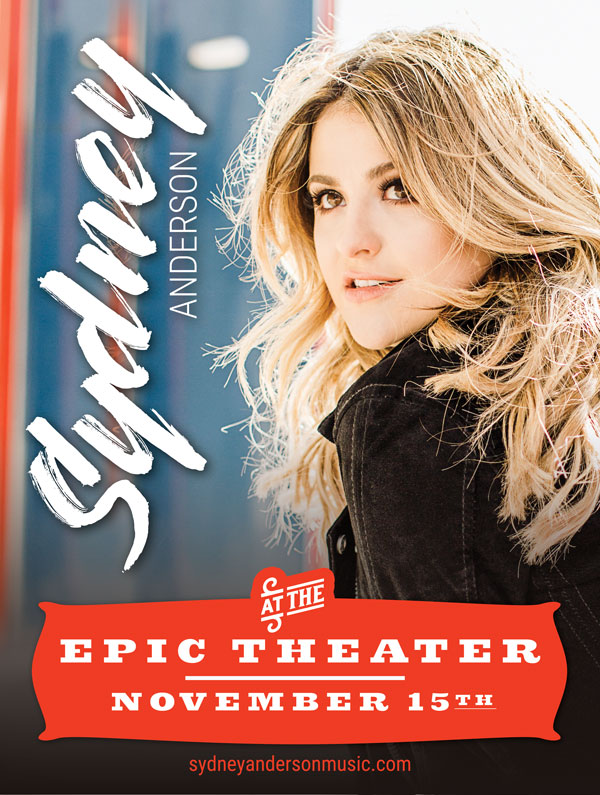 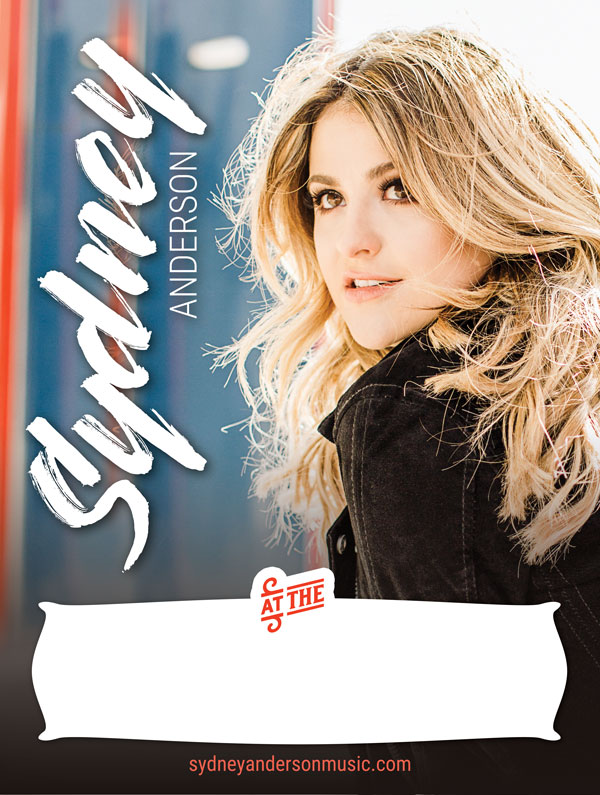 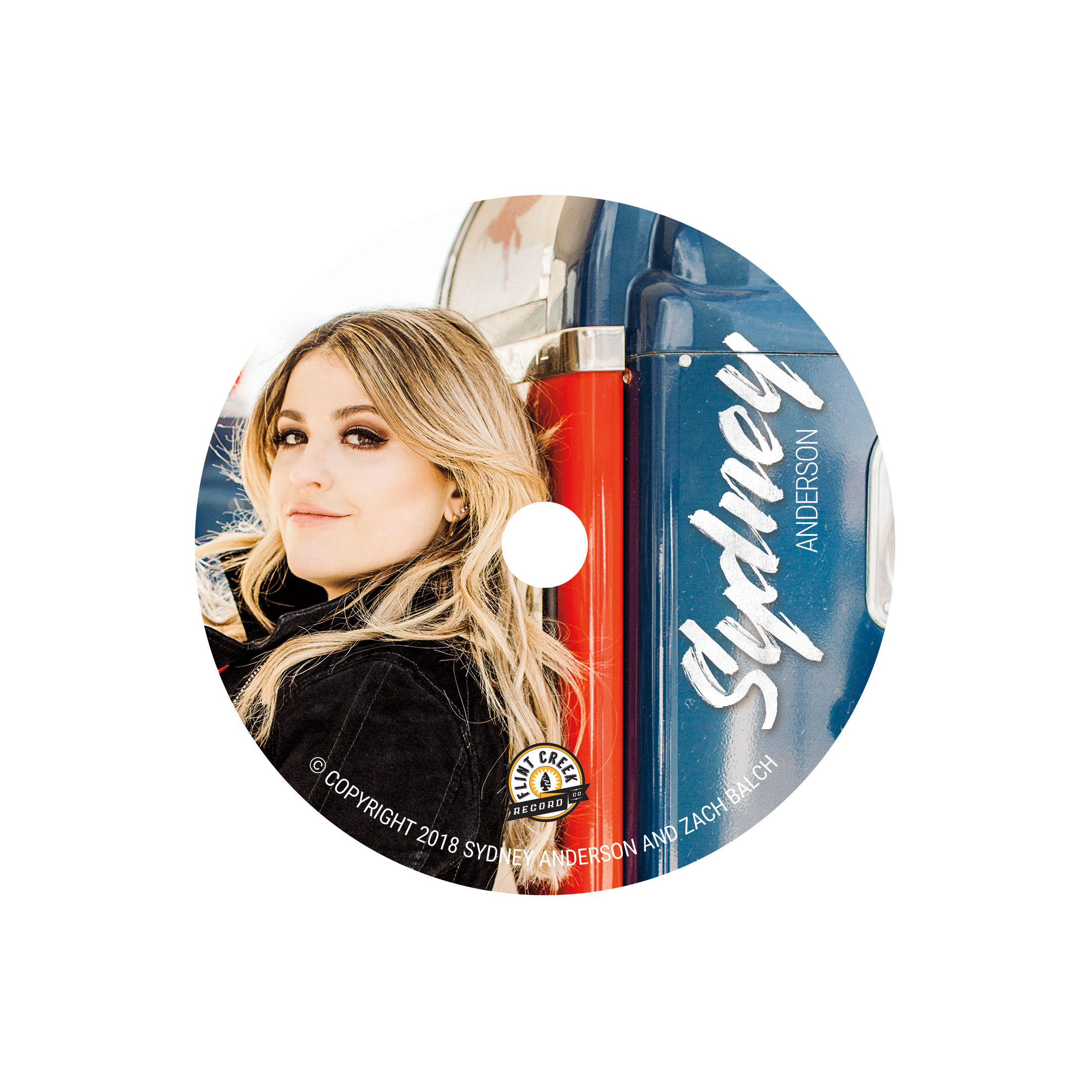 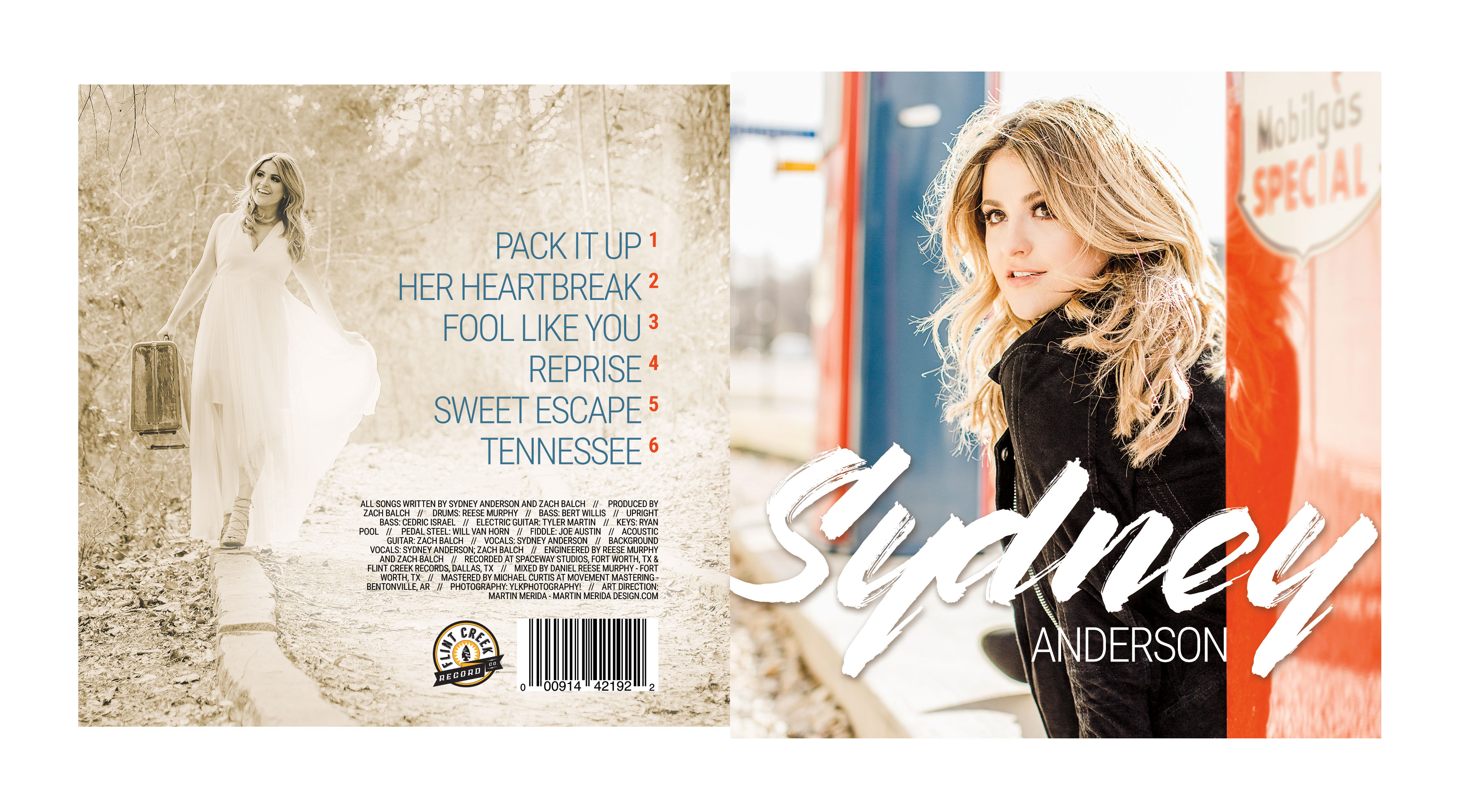